Team of the Year Finalist 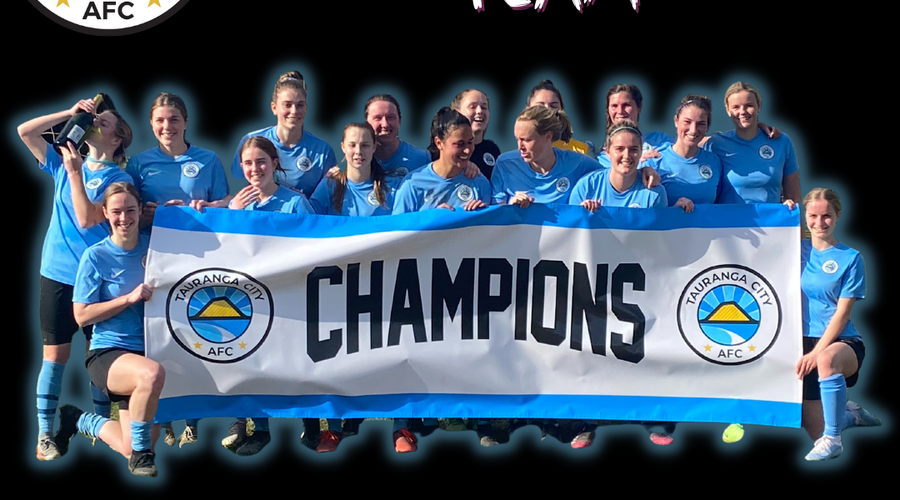 Our Women's First team were nominated for Team of the Year in the 2021 Forsyth Barr Bay of Plenty Sports Awards.

We're excited to announce that they are a finalist for this award, with the winner announced 19th November.

Regardless of the end result, being a finalist is a great achievement and recognises the awesome work our players, management and club staff have put in this season.

At the start of the year, the goal for the Women's team was to win the WaiBOP W-League, enabling an opportunity for promotion to the NRFL (Northern Regional Football League) Premiership.

The NRFL Premiership is the best regional league in the country, with the top 4 teams going onto the Women's National League. Due to COVID impacting NRFL football (majority of teams are Auckland based), the play-off game was cancelled. We now wait for an official decision on what's happening at the next NRF Board meeting in the next couple of weeks.

Our Women's First Team won the W-League in style this season, racking up a host of goals and not conceding many on the way to an undefeated season. The team is a mixture of experience and youth, playing an attractive style of football, which was evident in the results.

The awards are a virtual event this season, but we'll be getting the team together on the night at the clubrooms. Well done team and good luck!

Come on you blues!