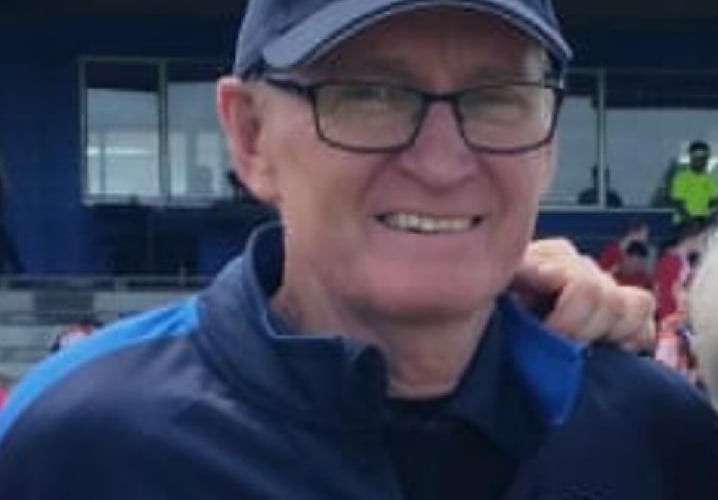 We're pleased to announce Ron Boyle was unanimously voted as a WaiBOP Life Member at this years WaiBOP AGM.

Ron (Ronnie to some) continues to dedicate a lot of time into football and is a Life Member of TCAFC. He started playing for the club in 1968, and was at the helm as Club President for 20 years, including when we competed in the National League. He had a leading hand in guiding our club through some tough times and major changes, and while Ron has retired from an official operational role within the club, he still has an important role ensuring all of our fields are ready for football each week.

Every year we host our very successful Women's and Men's social tournaments which Ron has coordinated for 20 years (more recently with Helen). The tournaments are a very popular event in the calendar and no doubt they contribute very well to the local economy. During the season, Ron also facilitates the Sunday Social league for the Tauranga region. This league is very popular for those wanting a more social game or can't play Saturdays.

Having Ron available to discuss things with and to learn from his experience is something we value highly.

When we broke the news to Ron this week he had this to say "To be recognised by those other than within our own club members, is truly an honour and makes the many years of devotion to the club and the game, well worth it."

On behalf of the club, thank you Ron for your continued support over the years and we're sure for years to come.
The Executive Committee